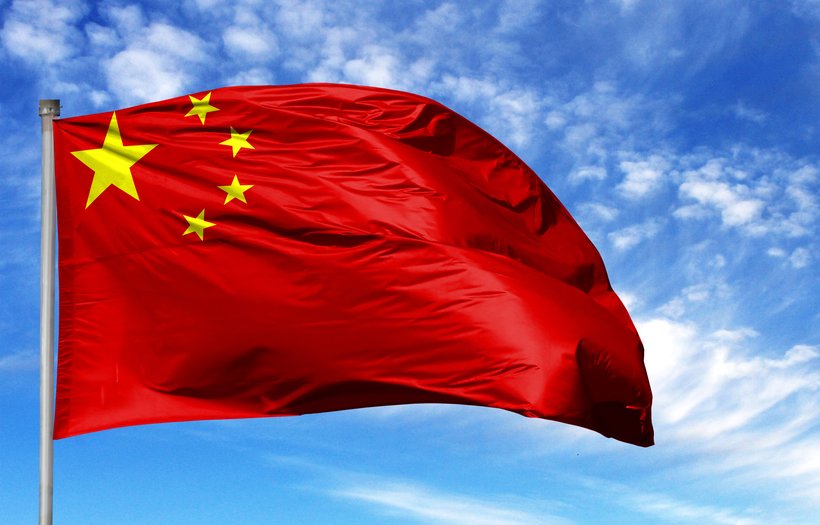 They may be best known for their economic strength and military might, but China is also flexing its muscles on the world pork market, and the rest of the globe is taking notice. For genetics companies, China is a country with untapped potential, and those that can tap it most effectively will reap the rewards for themselves and their clients. In a recent interview, Randy Li, the new General Manager – China for Hypor, talked about the obstacles faced by the Chinese pork industry and the opportunities for those that overcome them.

Biggest challanges for the pork sector in China

“African Swine Fever (ASF) is a huge issue right now, and it’s causing major changes in the industry. In the past, producers relied heavily on vaccines for disease prevention, but there is no vaccine for ASF. That reality has sparked a renewed focus on biosecurity and disease management. We’re also seeing changes in farm design and layout, and a move towards somewhat smaller operations that are easier to manage when disease strikes.”

Most notable trends in the Chinese market

“In spite of farmers scaling down somewhat, I believe the really small operations will be obsolete much faster than expected. As the government reduces its support for backyard producers in favor of bigger companies, the backyard operators won’t have the resources to continue. I think the ASF threat also has people thinking that smaller farms may be weaker in the face of disease threats.”

“The other trend I see is that transportation of live hogs will be shifting to regional farms and slaughter integration systems. China has almost as much land mass as Canada and the government worried that too much transportation of live animals around the country could increase the spread of ASF. Though the disease doesn’t work like that, the government’s position got people rethinking long-range transportation for other reasons. When you ship from northeast China to some place 3000 km away, you pay more, yet you don’t generate more profit in the process, and those prolonged trips also impact the health status of the animals. This has sparked a closer look at regional integration systems where slaughter houses would be built in two neighboring provinces with high pork demand, thereby lessening the need for longer animal hauls.”

The fallout from ASF means the Chinese market will have an urgent need for high quality gilts, and that creates opportunities. As well, when you look at how this market has evolved over the last 15 – 20 years, it’s now comparable to Europe and North America in terms of design and technology; what is lacking are the genetics. For companies like Hypor with vast experience, expertise and resources at its disposal, there is great potential

“There’s also the fact that China is a complicated environment for pork production compared to other countries. The large population, considerable animal transport and high labor costs require a pig that’s easy to manage, which is where the Hypor Libra* can play an important role. Because it’s a sow that manages itself so well, you don’t have to hire as many people to care for the animal and its litter, and that can mean considerable savings for producers.”

Evolution of Hypor in China

“Hypor has been in the Chinese market for 12 years but was keeping a fairly low profile. China has the biggest sow base of the world and also some of the biggest producers are here.We are intensifying our relationship with those big producers over the last year. Wens is now the biggest swine company in China, producing 22 million pigs last year, so building those relationships is critical.”

“As well, we’ve been focusing on really telling our story and engaging customers. We’re offering help, answering their questions and finding solutions to their most pressing needs. I’m pleased to see that our message is being well-received and we’re gaining the reputation in China that we have in other countries as one of the top genetic companies in the world. Reputation is everything here, so that bodes well for our future.”

Meaning of developments for customers

“As we become more of a player in the Chinese market, customers will have access to higher quality gilts and the opportunity to improve their product, which can only benefit them in the long run. We will continue to advance both our technology and our knowledge base, and that progress is passed along to clients.”

Last year, China imported just over 10,000 animals from around the world, and we’re pushing to increase that number and boost our market share.”

Overall, I see a bright future with immense potential. Only 2% of the Chinese market has been tapped by genetics companies, and that leaves a lot of opportunity for growth. The efforts we’ve made last year have put us back on people’s minds and really solidified our position as a go-to company

"I can see customers turning more to Hypor and placing their trust in us, which is gratifying to say the least. That progress has allowed us to look at greater investment in China, collaborate with all sorts of companies and associations, and both widen and deepen our connection with customers. We’re now seen as a credible, reliable partner for customers of all shapes and sizes, and when you’re in that position, the possibilities are endless.”