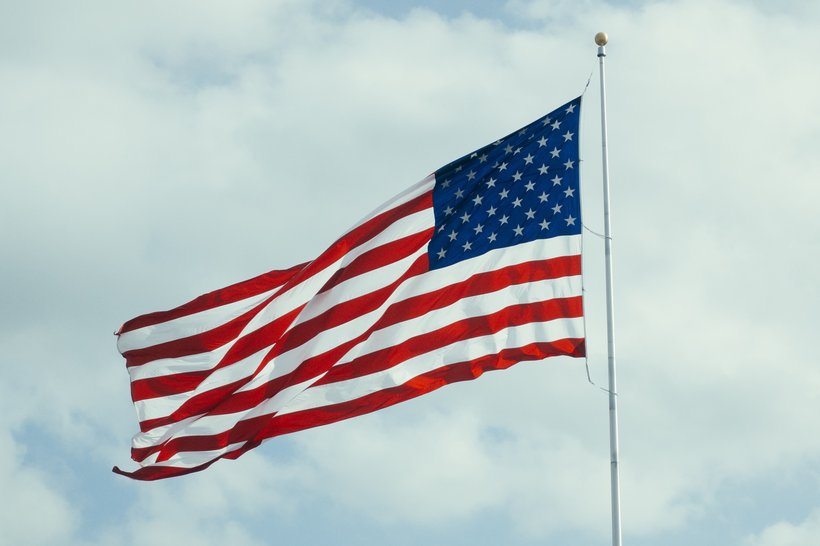 When you take the world’s third largest country, add a dynamic pork industry and mix in an appetite for growth, you have a recipe for success. For those genetic companies that embrace challenge and change, the United States offers something that’s hard to find these days: potential. 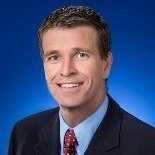 In the short term, price is a big issue for the U.S. right now. Market prices continue to fall and remain low, making it hard to secure profits, and there is little relief in sight until the trade dispute with China is resolved.

Labor is an ongoing problem, as producers of all sizes are finding it hard to attract staff to the farm. The only alternative is relying on workers from other countries such as Mexico, but getting and retaining them is complex, costly and time consuming.

As in many countries, a leading trend in the U.S. today is consolidation, with larger players buying up smaller ones or the smaller entities banding together. At present, the country’s top 40 pork companies account for two thirds of production. 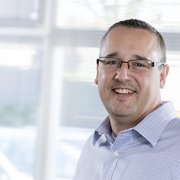 We are also seeing a move towards value adding based on breed, housing system, lack of antibiotics or ‘natural, humane production’. There is more of a focus on niche production to eke out some extra value and make pork more than just a commodity.

A growing concern in the U.S. centers on pre-weaning mortality, which stands at about 15%.

“Many of our competitors have high ‘born alive’ and ‘total born’, producing a large number of pigs,” said Boonstra. “The downside of that is lower birth weight, survivability and weaning weight, leading to high pre-weaning mortality.”

The birth of opportunity

It’s a regrettable situation, yet one rife with opportunity for genetics companies to lower mortality rates through higher birth weights, more functional teats and sows that are strong milk producers.

In fact, many of the troubles currently plaguing the American pork industry could be addressed by cutting edge companies like Hypor. A prime example is the Hypor Libra*, considered the best overall sow for the U.S. market. Because it is easy to manage, the Hypor Libra* requires less labor than its competitors.

“The Hypor Libra* is also an excellent mother that produces a lot of milk,” said Boonstra. “A recent study shows that piglets from the Hypor Libra* receive 80 g more colostrum than the average of our three biggest competitors, giving her piglets a fighting chance from the outset.”

The same study revealed that birth weights for Hypor Libra* pigs are 140 g higher than others. This translates to lower pre-wean mortality, greater viability and higher weaning weights, setting the stage for strong growth rates through the grow-finish stage.

As a further benefit, the Hypor Libra* itself is a hardy animal boasting mortality rates that are 2-3% lower than the national average.

“This is significant from both an economic and emotional standpoint,” said Boonstra. “No one likes to have dead sows and endure the stress of moving them. Also, every 1% reduction in sow mortality equates to a quarter of a pig weaned. This amounts to an extra half a pig weaned for the Hypor Libra* due to consistently lower sow mortality.”

Hypor is also working on enhancing survivability in its terminal lines, which includes the Hypor Magnus, known as the fastest growing and most feed efficient meat-producing animal on the market.

“The Hypor Magnus works well in integrated systems like those in the United States,” said
Simpson. “By improving the survival rate, we can offer real economic opportunities for commercial producers. Mortality is a big profit robber in swine production, having animals that thrive and survive puts more dollars in your pocket.”

On your mark, get set, grow!

There is rarely growth without growing pains, and the U.S. pork market is no exception. For those who can endure the pain and embrace the gain, however, it should be worth the effort.

“The U.S. swine industry is a vibrant, dynamic business,” said Boonstra. “With positive signs on the China trade front, we are starting to see movement towards resolving the dispute.”

Combine that with the devastation of ASF and its impact on the Chinese market, and the American pork industry appears poised for considerable growth.

I’m excited that Hypor is well positioned to expand our share of the U.S. market. We are investing in the business through increased multiplication, greater capacity and a skilled, experienced staff. Hypor is also shifting its focus to larger accounts and implementing a key account management process that stresses a team approach.

“We have the right team and the proper strategy, and when you add to that our superior genetics, it means Hypor and its clients should be primed for success in the years ahead.”

Earlier this year, Hypor, the swine brand of Hendrix Genetics, launched an exclusive technical service app for their customers: Swine Support by Hendrix Genetics. In the first few months, we already …

Latin America is one of the top key areas of development for Hendrix Genetics. In particular, Mexico’s pig production is expected to grow thanks to increased demand in consumption and new export oppo…

How to apply sanitary zone principles

Strong biosecurity protocols are the most important line of defense against disease. Not only is pig health important for animal welfare, but it also protects the economic value of your business. Wit…