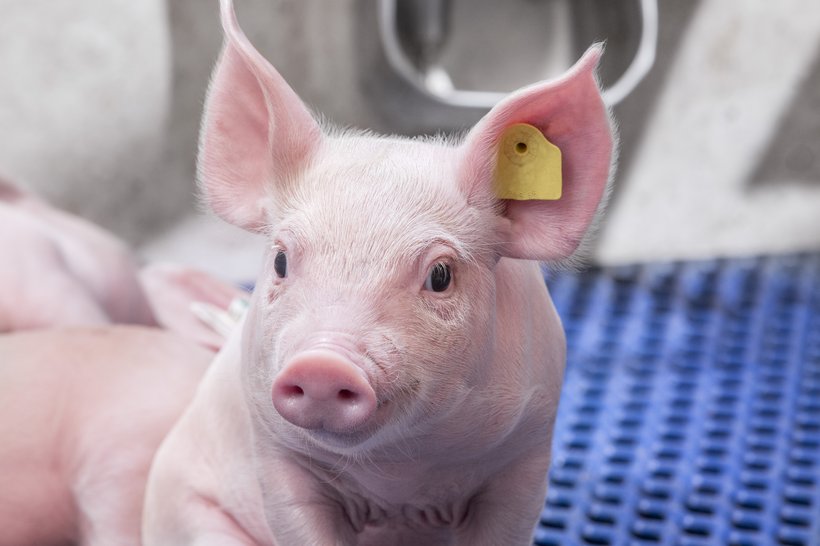 Success is in the Genes for New Hypor Hire

At an age where many young men are still trying to “find themselves”, the newest Hypor geneticist finds himself in a role that’s perfectly suited to his skill set.

Hailing from Lacona, Iowa, 28 year-old Austin Putz’s first inclination was to become a veterinarian, but he realized he liked math more than biology. When he spoke to an undergrad professor who happened to be a geneticist, Putz’s interest was piqued in animal breeding genetics and his career path began to take shape.

While animal breeding can cover a lot of species, Putz’s choice of where to focus was an easy one.

A strong start with sows 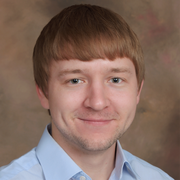 Some of my earliest memories are of helping with our 10 sows on the family farm. When I took my first swine production course, I knew I wanted to be a swine geneticist.

His interest was further fueled by a summer spent working at a 6000 head multiplier between his junior and senior years, where he gained valuable exposure to large-scale production.

Currently finishing his Doctorate in Animal Breeding and Genetics at Iowa State, Putz started with Hypor in January, attracted by the people and the chance to do cutting edge research.

As for his current duties, they can best be described as “a little bit of everything”. His first project was examining mortality data sets, and he plans to do more research and development in that area. He’s presently involved in genotyping animals and selecting which animals to sample, as well as going to trade shows and conferences to stay current on the latest research.

Though it’s early yet, he’s already embarking on research that could impact Hypor and its clients.

“Part of my job is investigating ways to select for resilience in pigs. Can we find sires with offspring that have fewer mortality incidents and more general resilience to any sort of stressor, which will include disease resistance to major swine diseases that are killing a lot of pigs?”

As he settles into his new role, Putz’s interest in everything swine-related is taking him in a number of directions going forward: small projects like disease trials; more applied on farm work with precision agriculture technology to improve data recording and add novel traits to the selection index; simulated breeding programs with statistical modeling.

“I’m also intrigued by precision agriculture and being able to use cameras and different equipment to collect data on the environment and use it in our evaluations. At Hypor we use feed intake recording systems - with an electronic scale that weighs feed before and after pigs use the feeder - to get individual feed intake data on a daily basis. It’s expensive to do but can pay real dividends for our program and our clients.”

Putz and his new employer are also using “time at feeder” to see if they can identify early on those pigs that are getting sick and quantify resilience using this feed intake behavior trait.

In the meantime, he is still trying to figure out exactly what his new position will look like and where it will take him.

As a geneticist for Hypor, I plan on getting involved with many aspects of the business, using my knowledge and skill set in contributing to the company’s success however I can.

He may still be finding his way, but if Hypor was looking for a bright mind with a passion for pigs to add to the team, they seem to have found their man. 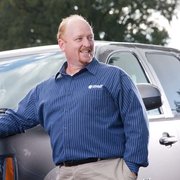 We are excited to have Austin join the Hypor team and continue to build our support system for producers in the USA.