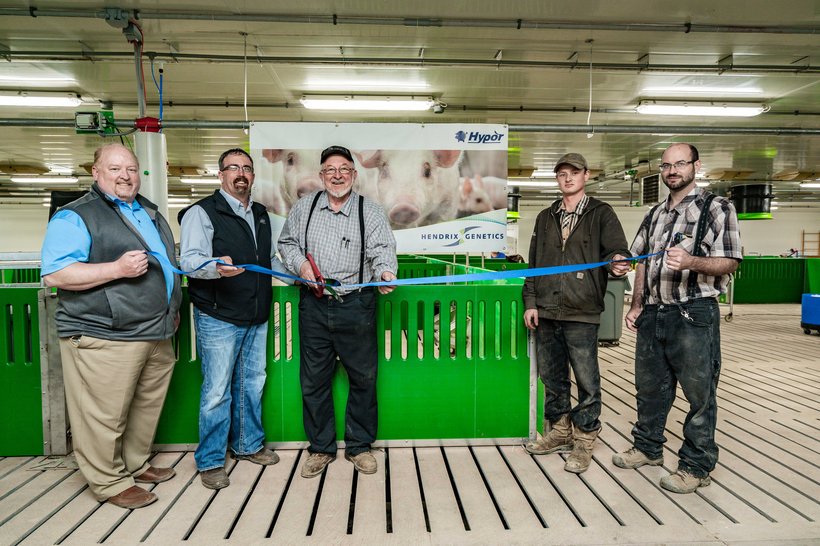 Working in the livestock sector can be stressful. Will prices stay strong? How will we deal with ever changing consumer demands? These were just some of the questions facing the recently formed Camrose Colony in South Dakota when it split from Glendale Colony. While they can’t control prices, the new colony is off to a strong start, thanks in part to two key decisions: raise pigs, and work with Hypor.

Though they could have chosen other livestock, Camrose Colony opted for pigs and built a 1,200 sow farrow to wean barn to get them started. In keeping with Hypor’s focus on the future, the barn embraces pen gestation with loose sow housing of 60 sows per pen. Most of the gilts will be sold in the United States, with some tentatively targeted for Mexico.

While the choice of what animals to raise was a critical one, choosing the right genetics company for their operation was essential. As it turned out, their most important decision was also the easiest to make. Thanks to Glendale’s long standing and highly successful relationship with Hypor, it was a logical choice to work with Hypor again for this new barn build.

Just as Hypor harnesses the best technology for customers, its newest client is making high tech a high priority. By installing electronic sow feeding (ESF) for both gestation and farrowing, Camrose managers can track the exact amount of feed consumed by every sow on the farm on a daily, monthly and yearly basis. Equally impressive are the ventilation and heating systems controlled by WiFi, allowing for precise, remote control that maximizes efficiency and cuts costs.

The pork industry can be challenging at the best of times, so when a new entity finds success early on, it’s something to celebrate.

Having a new multiplier in the United States further solidifies our position in the American swine industry. Most importantly, we can help all of our customers better their production with the selection of high quality replacement females from Camrose Multiplier. 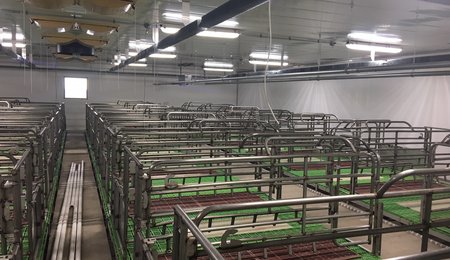 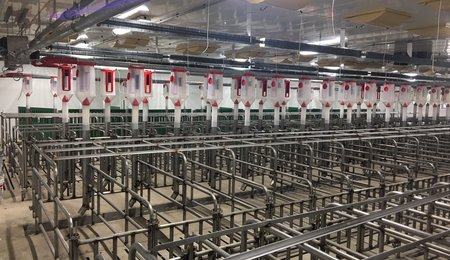 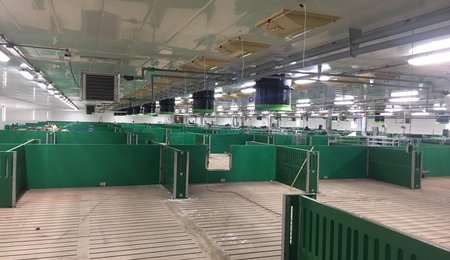 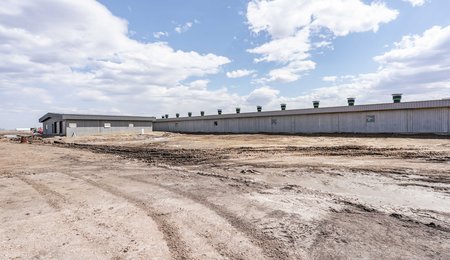