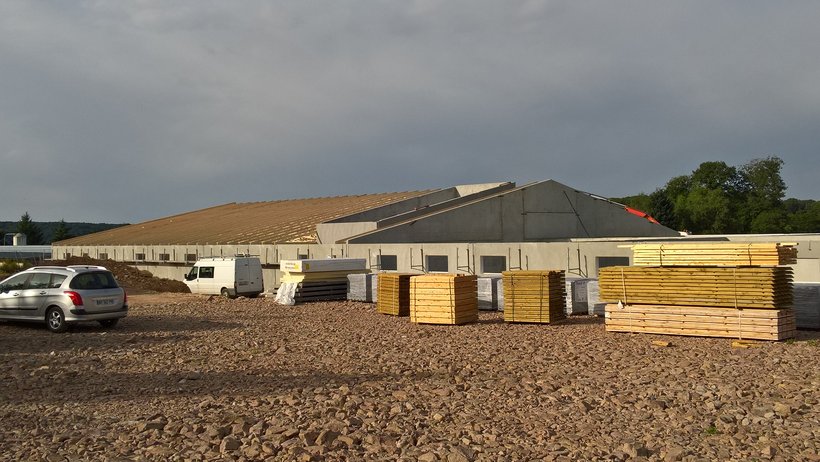 Hypor is investing in a new facility in Sichamps, France with 72 Nedap Pig Performance testing (PPT) stations to track the daily growth and feed intake of the Hypor Maxter and Magnus boar.

The new state-of-the-art facility that is constructed by companies CME, ROSE Eludis, Anders Beton – (Picto slats), Hotraco, Maison Blue, Vereijken-Hooijer and VDL will begin operating in October 2017. “The new facility and additional feeding stations will increase the number of pigs we test with feeding stations by 3,000 pigs annually and increase the total number that we test by around 6,400 head,” says Hypor General Manager France of Swine Julien Briant. Each station will have the capacity to measure the daily feed intake and weight gain of 14 pigs. “With this technology we can make very accurate improvements in weight gain and feed intake,” Briant says. “This will helps us to improve the Residual Feed Intake (RFI) trait—a key point on economic efficiency.” Feed accounts for 60 to 70 percent of the total cost of production globally. The feeding stations will further strengthen the Hypor Maxter and Magnus program, which has strongly improved in leanness and meat percentage over the past years.

“With this investment we will now be able to test most of the boars that come through the facility before they are sold to AI studs,” says Hypor Director of Research and Development Abe Huisman. “This gives us more genetic precision and will greatly benefit our customers.” Hypor currently utilizes feeding stations to measure the individual feed intake and growth of more than 15,000 purebred boars each year. “At the end of the day, this investment is just part of our job,” Briant says. “We are investing for our customers to ensure that we are supplying them with the best possible animal for today—and for the future.” 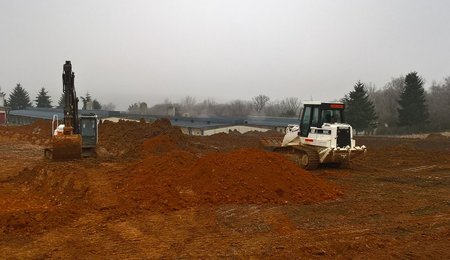 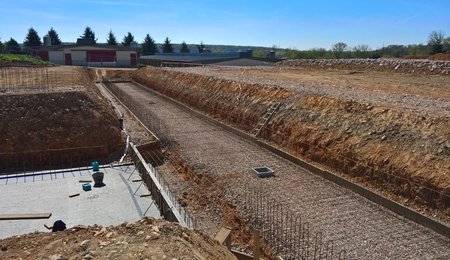 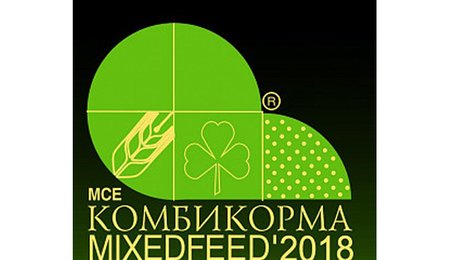 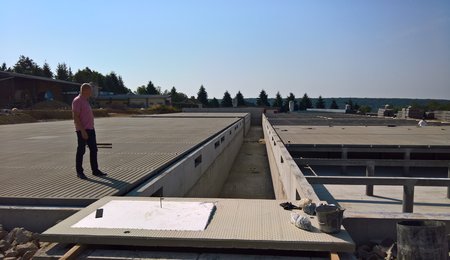 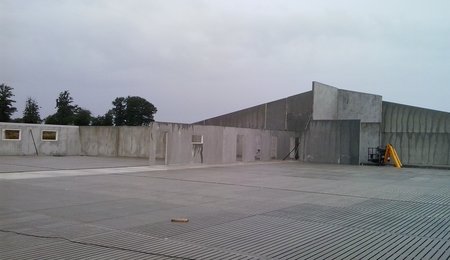 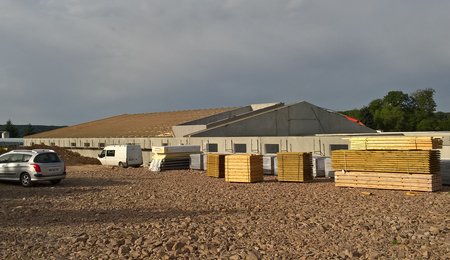 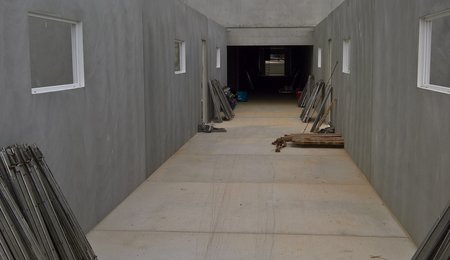 For many years, Brazil has been identified as an important area of opportunity for agriculture. As it relates to pig production, it is the fourth largest pork producer in the world. With its large ge…